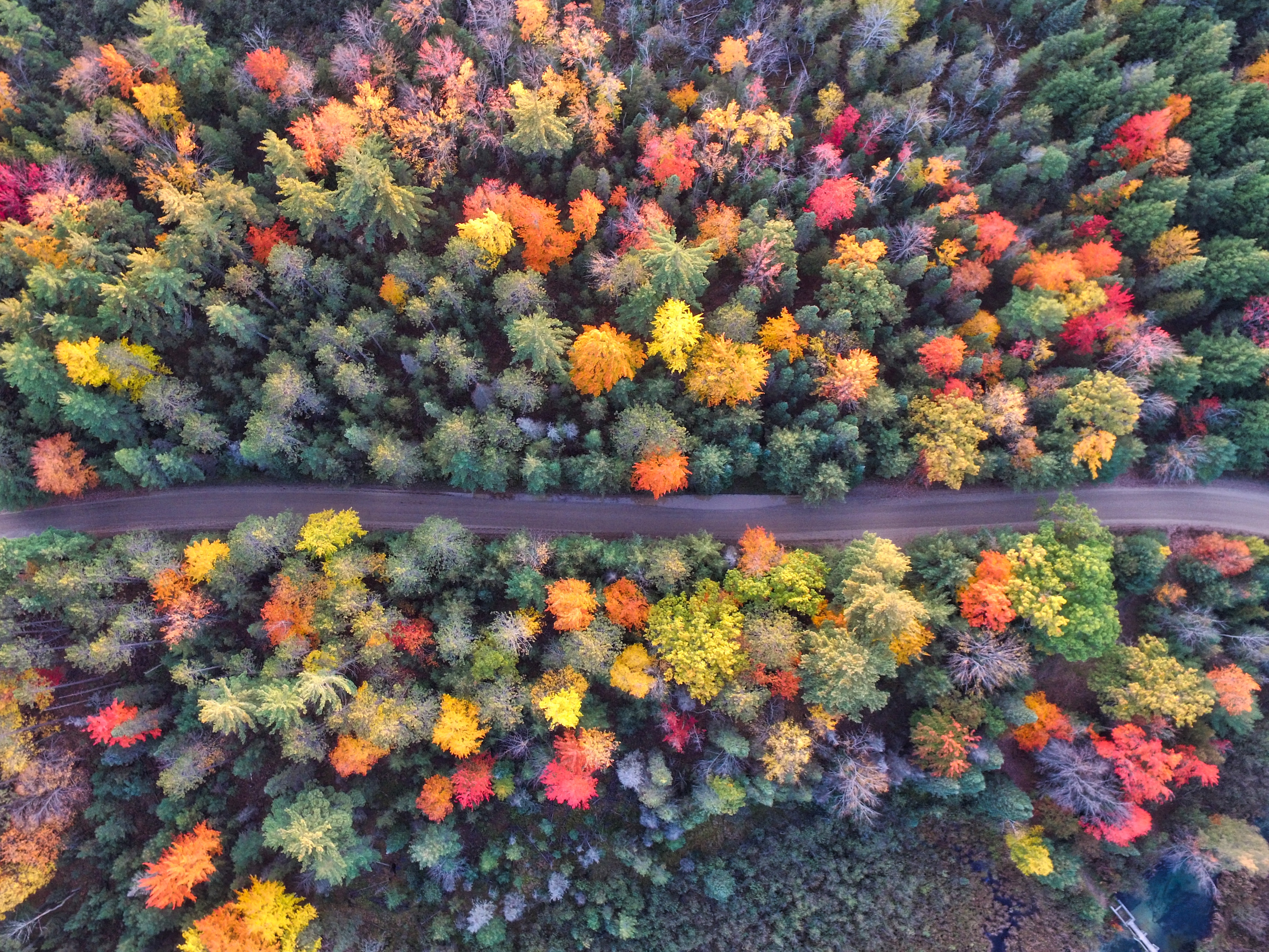 It’s four hours into the first of two days travelling from Scotland to mid-Germany, overland,  underwater, and through the mountains. The rolling hills of the highlands are brown with bracken, the trees along the motorways all in various shades of autumnal turn: orange-topped beeches, golden-flecked birch, rosa rowan, browning oak, withering sycamore, empty ashes.
I relate. Participate.

I’ve abandoned the community I lived in for almost four years, the group I was building dispersed into the shadows, and in the midst of the following waves of chaos, my partner informed me he wants to end our relationship just before I move into the community where he lives for a two month trial.

Photo by Nine Köpfer on Unsplash

The leaves are falling all around me again this autumn. I’m not sure what will remain. From amongst the leaf litter, I followed a brilliant impulse and went back to my roots. The sea. A Scottish island. The mountains I’ve been climbing since I was four. Back to the viewpoints, dry stone walls and fairy glens from before I thought to question whether I loved my self, or was worthy of love.
The bare bones of my life before I started fleshing out the foliage with stories and strategies, identities and experience.

And another windy autumn has stripped all my summer colours away again, confronting me with my own dark naked truths; what has grown strong, stable and sustainable to survive the storms, and what was just sunny blossoming; what fruits, what compost, what seeds of potential, what not.

I know this phase. I recognise it, almost to the date. Five years ago a similar pattern, two years ago again. Each time the nothingness. The despair at separation or loss of connection. The emptiness before the restart. The questionning how spirit could have put me on this path. How I could have gone so wrong.

It’s this point where my inner critic or punisher raises their fist and starts tearing away at the ramparts of my castles in the sky. How could I have been so blind? What was I thinking? How ignorant, self-involved, naive…
And each time they gather the ignored warnings over the last five years and tell me that I’ve finally proven, after all, that it was a selfish, ignorant idea to leave my conventional life and follow my heart travelling and seeking out a new way of life.

And each time I recognise that I’m an iteration further along on this spiral. The mistakes and missed paths are different ones, and I’m further than ever before, closer to my dreams.
And this time I realise that I need to really start to delve into those warnings I ignored.

My critic has important information; I can also use this phase to listen carefully. To watch what unfounded concepts and inauthenticities I built my dreams upon this time:

The tendancy to slip from fighting for something to fighting against or despite.

The see-saw between feeling worthless and being wildly arrogant or naive….

The sight of the sea, the panoramic views from the top of the mountain… the spaces within me that had become eng-passes, the shoulds and musts, have all been dissolved in the knowledge that all these experiences, problems, concepts, and heavy questions are ripples on the sea or footsteps on the path, clouds in the sky. And that I, we, are the sea, the journey, the sky.

Coming up…. Next week we’ll be featuring menstruation cycles expertess Josianne from Quittenduft who teaches and writes about the power of cycles… stay tuned!